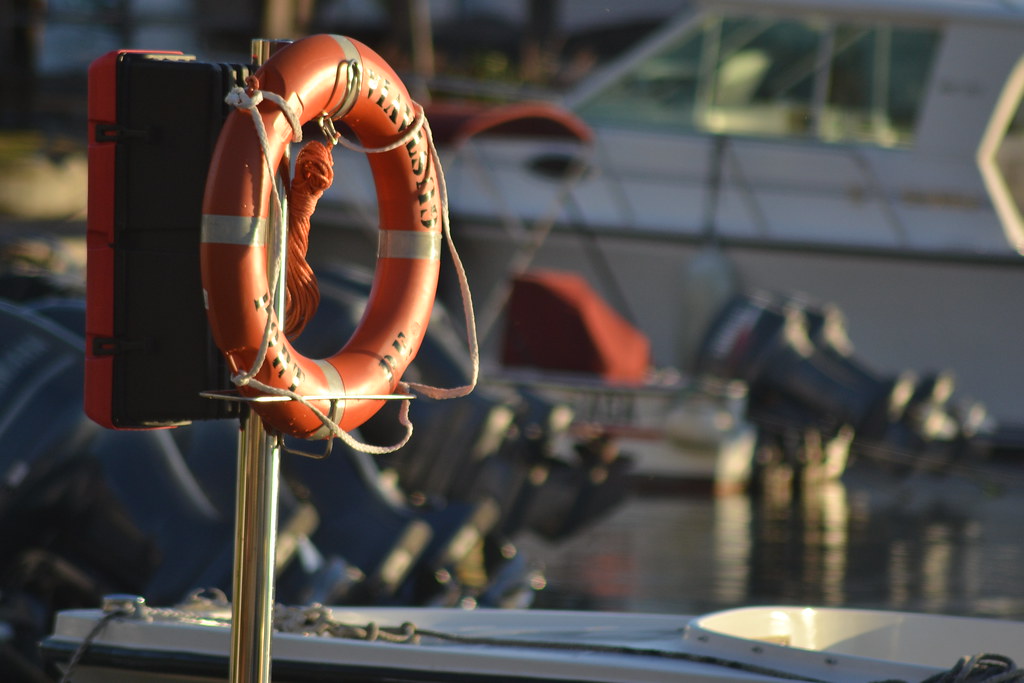 “Life-buoy in harbour” by Ashley Coates is licensed under CC BY-NC-SA 2.0.

The developers of the Rollback Update Failure feature plugin put out a call for testing over the weekend, with the aim of getting it included in WordPress 6.1. The goal of the plugin is to offer a safety mechanism in core for when updates or auto-updates fail. Instead of leaving the user’s site in a broken state, the rollback update failure feature will restore the site to a usable state.

Successful updates are the default experience for most WordPress users. The auto-updates team embraced the challenge of creating a fallback for users who experience the most common issues with updates, which include having a plugin folder’s content be get deleted and the plugin being no longer active, along with the scenario where a plugin cannot completely update, resulting in a PHP fatal message or “white screen of death.”

For the past 19 months, Andy Fragen, Colin Stewart, and Paul Biron have been leading development and testing. They settled on a solution that is awaiting feedback from core committers.

“It was determined that copying the current plugin to an alternate location and in the event of an update failure, copying it back into wp-content/plugins, would be the least resource intensive method,” Fragen said. “This does require one additional plugin copying operation and two if there is a update failure.”

The auto-updates team needs broad testing and feedback from people using different hosting companies at all price ranges. The process involves setting up a test environment with the WordPress Beta Tester plugin set to Bleeding edge and Nightlies, and the Rollback Update Failure plugin installed. Testers will then download old versions of a bunch of plugins and test single and bulk updates. A filter is available for forcing an update failure. Testers will be asked to record the time required to perform plugin updates.

More testing details and instructions are available in the call for testing post, with a few example results in the comments for reference. If the feature plugin gets enough broad testing, it may finally have the right timing and momentum to be committed for WordPress 6.1.