WooCommerce 7.1 was released yesterday, delivering on time with the highly anticipated custom order tables feature, which was renamed to “High-Performance Order Storage” (HPOS). This is a major undertaking that implements custom tables for orders, products, and coupons, and promises significant performance gains for stores.

Contributors have been working on HPOS throughout 2022 but have been discussing its implementation for years. It is now available behind a feature flag, which can be enabled at WooCommerce > Settings > Advanced > Features using the checkbox under Experimental Features titled “Custom order tables.” The feature is not yet turned on by default, as there may still be compatibility issues with plugins sites may be using.

This is another major milestone on WooCommerce’s journey towards improved scalability and reliability as an e-commerce platform. As HPOS adoption grows throughout the ecosystem, WooCommerce core team lead Peter Fabian said it could become the default experience for stores by August 2023.

Version 7.1 also introduces cross-sells on the cart block, a feature that went into testing in September in the WooCommerce Blocks plugin version 8.6. It allows store owners to identify certain products as cross-sells and have them displayed to customers in the cart. 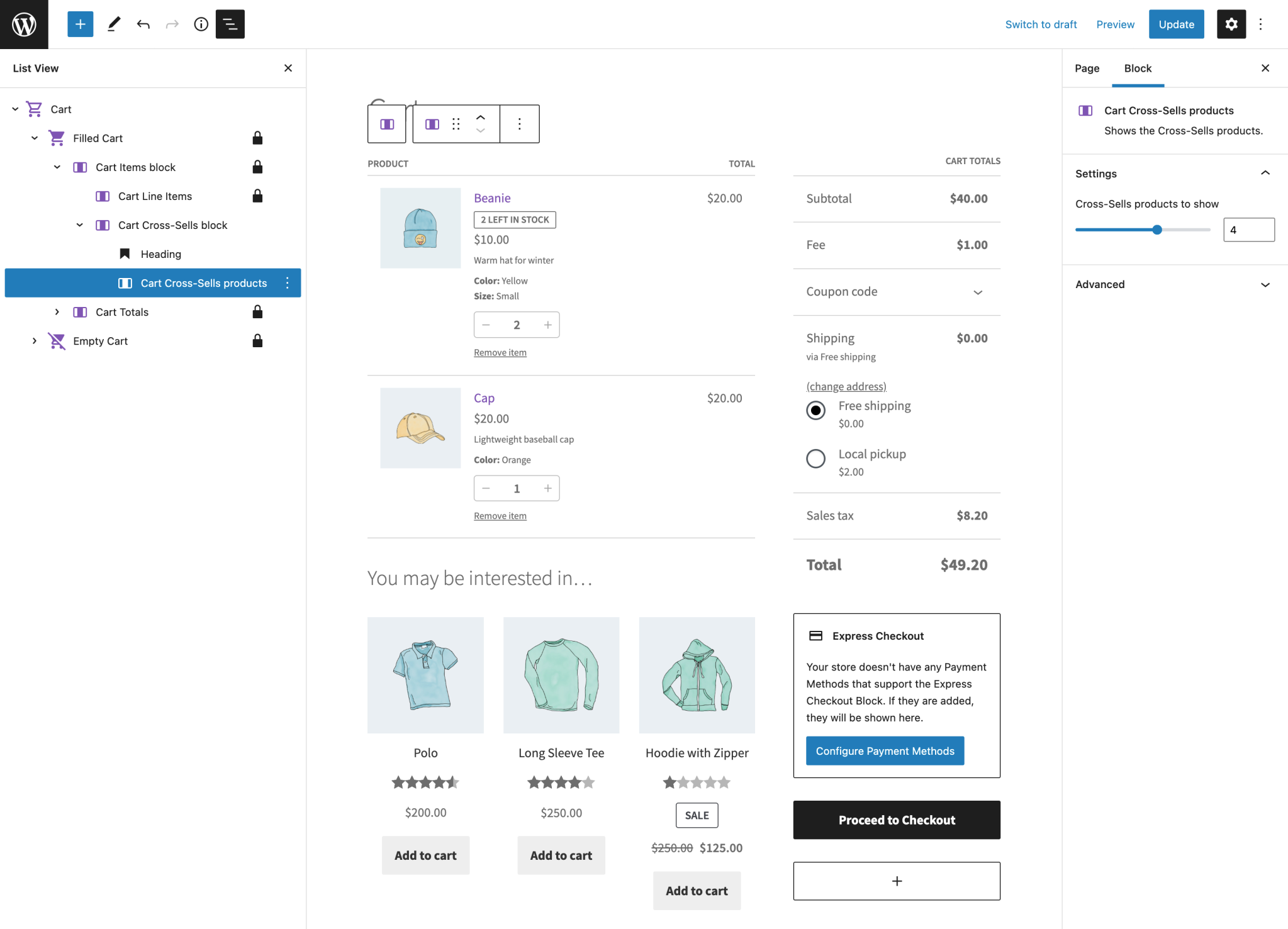 This release adds a new product spotlight tour to help new store owners through the process of creating products, highlighting each step within the product form.

As a complement to this release, WooCommerce Blocks includes six new header and six new footer pattens. The headers come in minimal, essential, and large variations with light and dark color schemes. All of them are visible on GitHub in the WooCommerce Blocks discussions, with desktop, tablet, and mobile views. 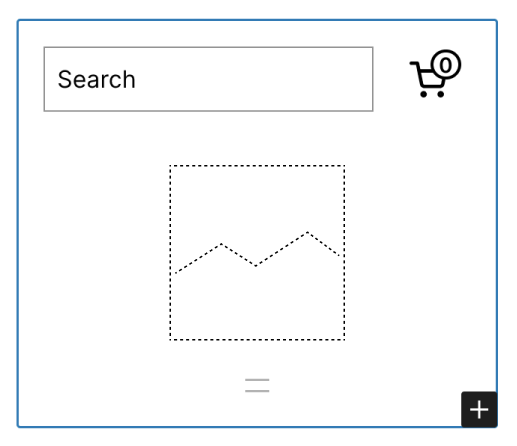 WooCommerce 7.1 also includes several new actions and filters, including a filter for the place order button label. No database updates are required (unless users enable HPOS), and the release should be backwards compatible with the previous version.