Anne McCarthy announced the launch of the Museum of Block Art earlier today via the Gutenberg Times blog. The site’s goal is to showcase creative uses of blocks and inspire the WordPress community to push the limits of what is possible with the block editor.

The concept builds upon an earlier project by Lister. In October 2021, she announced Patternspiration, a site where she created and released a new block pattern every day for the entire month.

“She was showing me those, sharing problems she was running into, the intent around ‘how quickly can I create a pattern/what can I create in 30 minutes per day,’ etc.,” said McCarthy. “I brought it up on a hallway hangout, and the idea just hit me as we were chatting (that’s the moment in the video). I found her approach to be so beyond creative and beautiful compared to some of the necessarily practical items in the block pattern directory.”

The pattern directory on WordPress.org must take a lot of factors into consideration to ensure patterns work across themes for millions of users. This limits what designers can do. However, such limitations are unnecessary on third-party sites.

“I wanted to take it a step further because it felt so compelling to look at something and not have an ‘I bet that was made with WordPress’ feeling that many of us have had,” said McCarthy.

Because the Museum of Block Art allows for more artistry in its showcase, it can also create inconsistent results if end-users blindly copy/paste the code. For example, one of my favorite patterns is the It’s Me (Super Mario) design by Hamze, which brings back at least a decade of childhood memories: 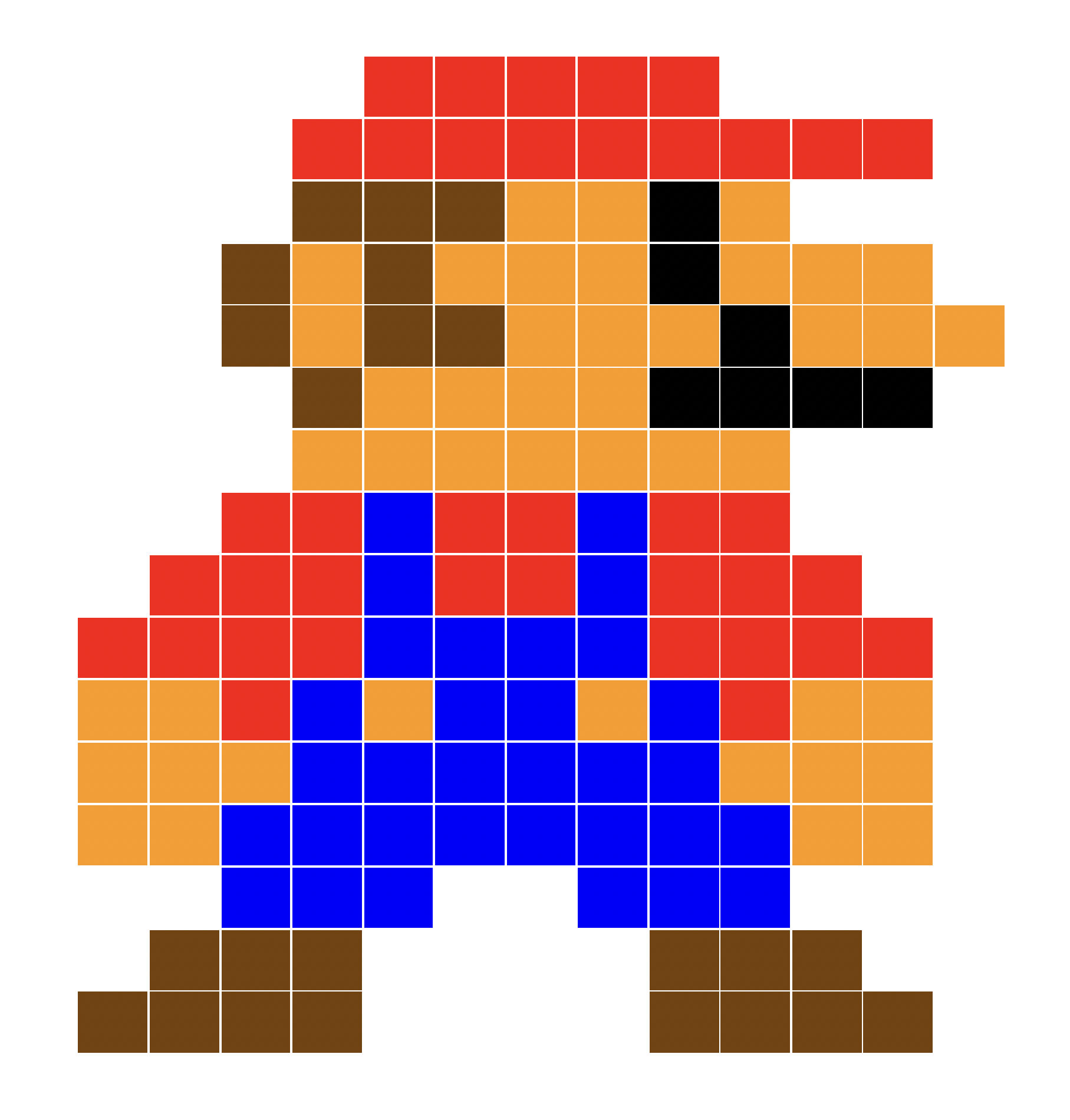 However, it relies on color names that are not likely to exist in every theme. Copying the pattern code and pasting it into the editor should create the correct layout, but the colors might be off.

Other patterns require users to download the correct images and add them to their posts. Abstractions Study No.8 by Cole relies on custom CSS, which is provided via a downloadable Blockbase child theme. 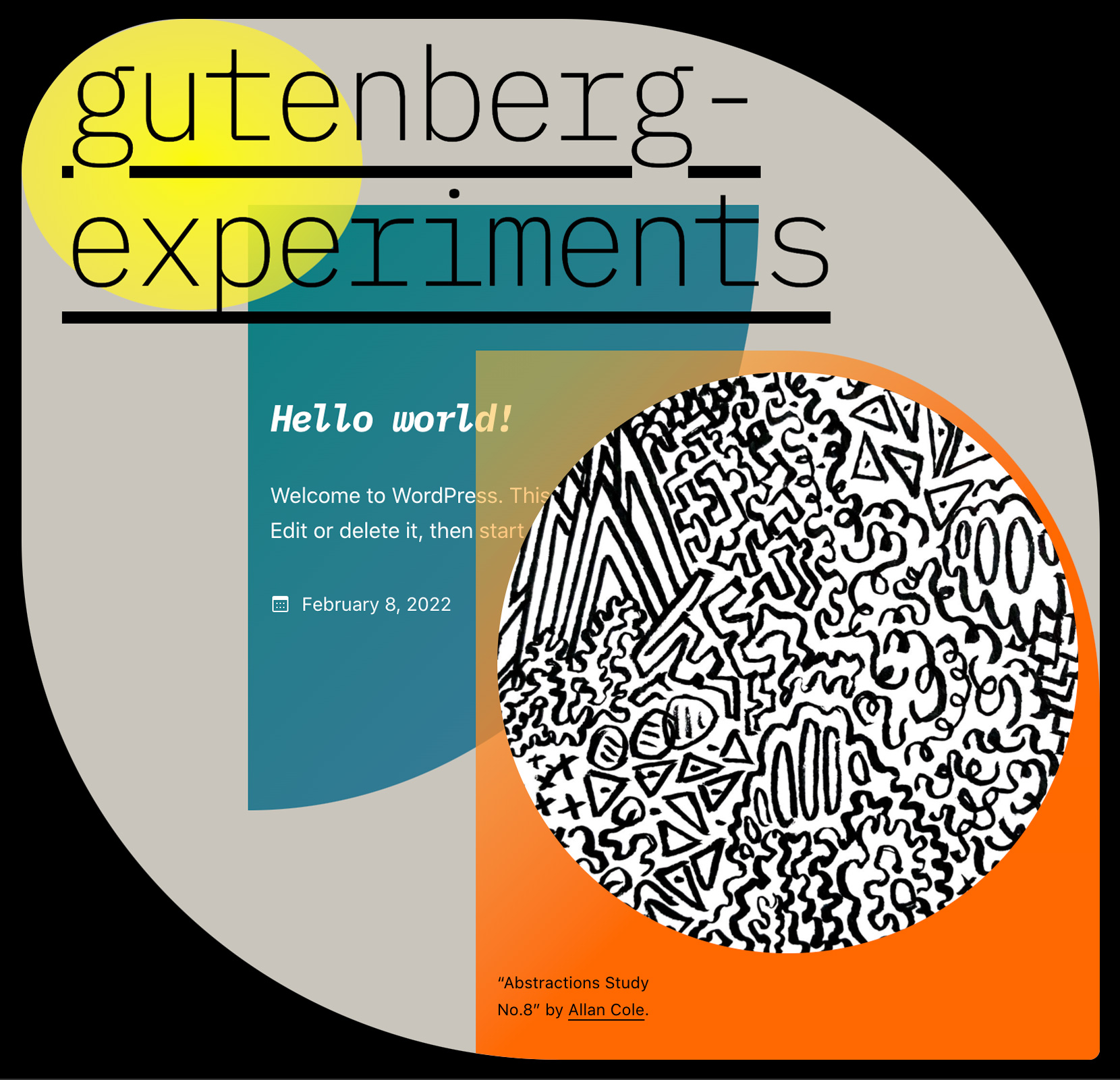 This sort of hodge-podge of methods is OK for a project like this. The goal is to inspire, not necessarily to make downloadable patterns. When designers experiment and push the boundaries, it can also help evolve the block system’s tools as they report limitations upstream.

Aside from Lister’s Patternspiration work, I had caught Ritter’s blog post in January sharing how she had created block art. At the time, I was unaware that it would be a part of the then-unknown Museum of Block Art project. 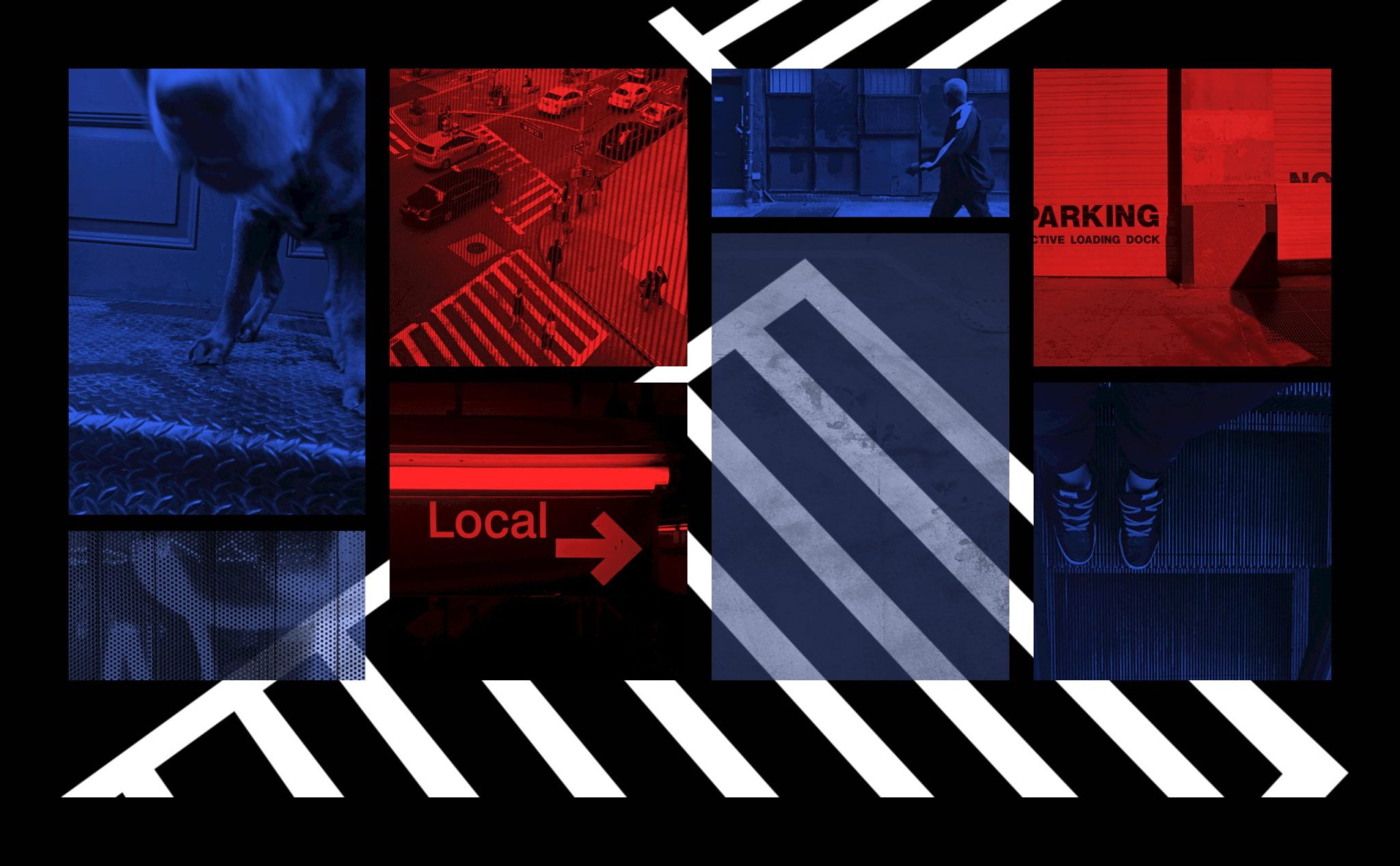 McCarthy added that she encouraged Ritter to publish the post, noting that it helps to “demystify” how it was done.

“I started pinging people who I thought would be interested in doing it,” said McCarthy of the block art included on the site. “It was all very grassroots and sometimes would just randomly come up in conversation. I tried to keep the ask very small since so much is going in with WordPress and the world. Probably less than half of the people I contacted actually submitted art pieces.”

The initial plan was to launch the site alongside the WordPress 5.9 release. However, it was pushed back as contributors needed more time.

There is no submission form for third-party contributions to the museum. However, McCarthy encourages designers to use the #WPBlockArt hashtag across social media to share their work. It could get picked up for inclusion on the site.

“I’m mainly looking for pieces via the hashtag, but if I see a big demand for folks wanting to submit, I’d be game to open up something more official,” said McCarthy. “This has been a side project on top of 5.9, the FSE Outreach program, etc., so I wanted to be mindful about the opportunity cost of sinking more time into an off-the-wall idea.”