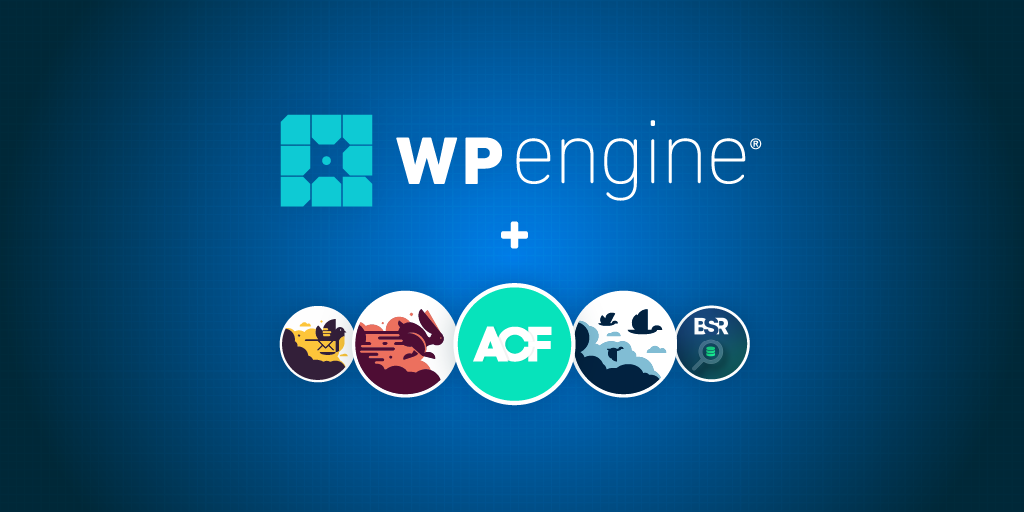 Over the past four years, WP Engine has been scooping up developer tools through acquisitions, including StudioPress and the Genesis Framework (2018), Flywheel and its Local development tool (2019) and the Frost block theme (2021). The five Delicious Brains plugins, which are active on more than four million WordPress sites, greatly expand WP Engine’s reach into the developer market. ACF, which allows developers to control WordPress edit screens and custom field data, accounts for two million users.

Delicious Brains will continue with its SpinupWP product which allows developers to spin up a server and manage it via a cloud-based control panel.

“What if I could exit the plugin side of the business but keep SpinupWP and continue on with that project and its team?” Touesnard said in a post explaining why he sold the plugins. “The more I thought about it, the more I liked the idea.

“In the previous 18 months, we had gone from 10 people to 34. I was now a manager of managers and also directing marketing – not my strongest areas and I was stretched pretty thin so not doing my best work. At the same time, I wasn’t spending nearly as much time on SpinupWP as I would have liked.”

Touesnard pitched the idea of selling the plugins to his connections at WP Engine and they were enthusiastic. The company is also acqui-hiring several members of the Delcious Brains team to continue supporting the products.

“I’ve often said that if for some reason I couldn’t work for a month or more that Iain Poulson would step up and keep Delicious Brains running and thriving without me,” Touesnard said. “He has been with Delicious Brains since the early days, has worked across all the products, and makes sure that things get done that need doing. I’m very happy to say that Iain will be joining WP Engine, overseeing the continued development of ACF. Matt Shaw and Liam Gladdy will continue their work as developers on ACF as well.

“Although Kevin Hoffman only joined us last August, he has made a huge impact on WP Migrate and Better Search Replace as product manager. I’m very pleased to say that he will continue that work partnering with Phil Webster and Ahmed Hussein. He will also continue working with Ian Jones and Erik Torsner on WP Offload Media and WP Offload SES.”

Touesnard said support teams for each product will remain in place and the plugins’ developers will continue helping out in support as issues are escalated to them.

WP Engine has promised to honor ACF Pro lifetime licenses and Touesnard said the company “has no plans to change subscription prices for any of the plugins for the foreseeable future.”