Last month, WordPress.org removed the active install growth chart from plugins, upsetting plugin authors and leaving them with very little meaningful data. The Meta team is working on making more accurate and useful data available to plugin developers, but this will take some work. In the meantime, the team behind AyeCode, makers of the GeoDirectory plugin, has created a tool to help plugin developers get an idea of how their plugins are ranking.

“The popular plugin list is still there (and hopefully, it won’t be removed or altered),” AyeCode co-founder Paolo Tajani commented on the ticket that requests the active install growth charts be restored. “As far as I know, active install count is the only ranking factor of the popular plugin list. I know it is not ideal, but it is what it is, and that is all we have.

“Because wp.org only shows 99 pages (the first 1980 plugins), we quickly built a site to provide those basic stats to all plugin authors.”

AyeCode’s WP Rankings website launched one week after the active install growth chart data was pulled. It shows if a plugin is ranking higher or lower than the day before and how many positions it needs to climb to reach the next milestone. The homepage shows the “top 50 ranking climbers” of the day, and these can be filtered by the number of active installs. All the data is refreshed daily. 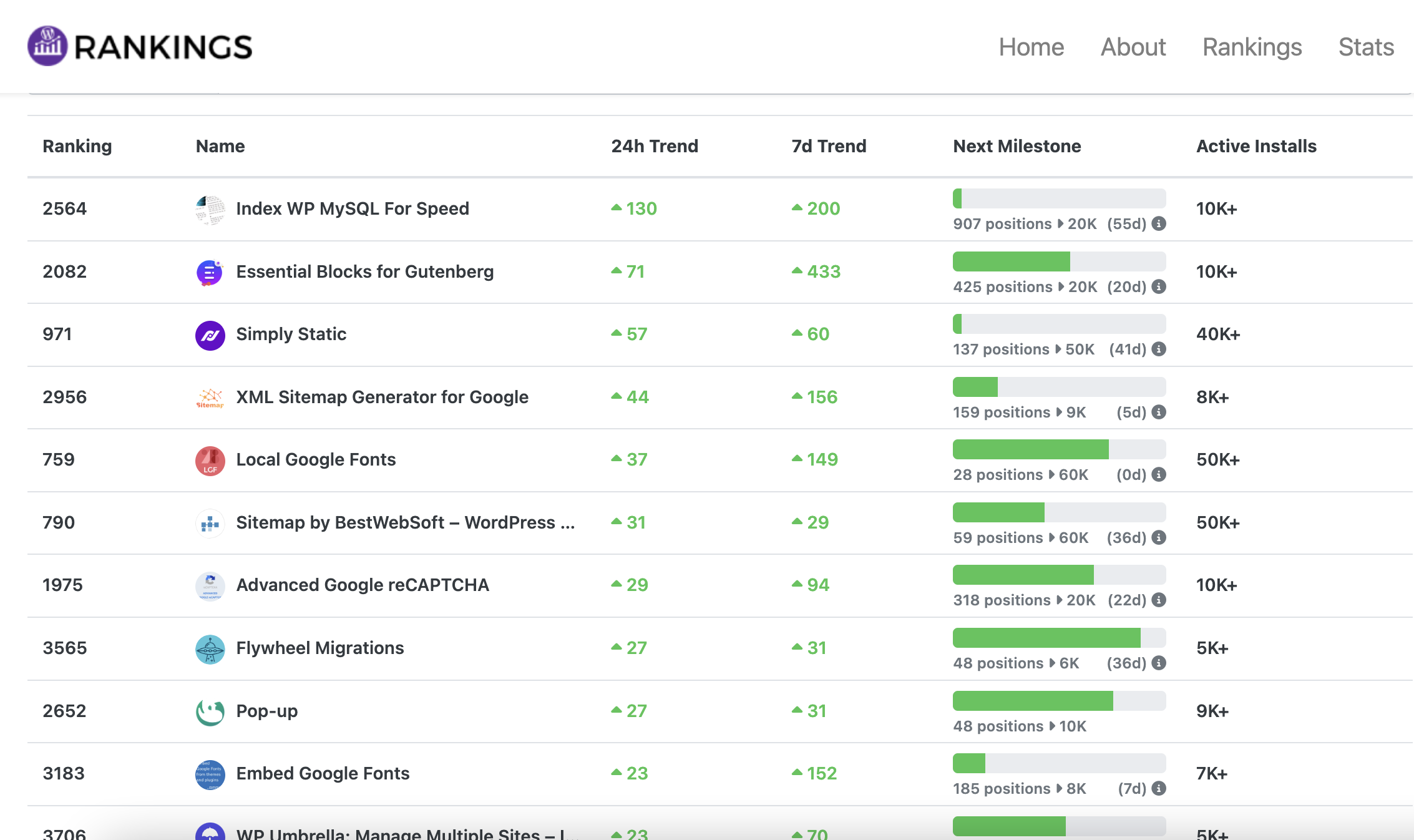 AyeCode built the site using the GeoDirectory plugin, the Blockstrap theme, and custom code to fetch the data from the WordPress.org API.

“We also wanted to show how easily GeoDirectory can handle +50k listings with a lot of custom fields on a pretty basic hosting plan,” Tajani said. “Most Directory plugins wouldn’t be able to do that.”

Plugins can be searched by tag so visitors can see how their plugins are growing compared to others using the same tag.

For example, Tajani said he keeps his eye on the “business directory” tag every day to see how the GeoDirectory plugin is doing. Tajani said the API offers enough info to know if a plugin is growing, shrinking, or plateaued.

Clicking through to the individual plugin pages offers more graphs/charts about their movement on the popular plugin list. The data from the API is remixed in various ways to extrapolate insights. For example, the number of days to the next milestone is based on the plugin’s current growth trend. 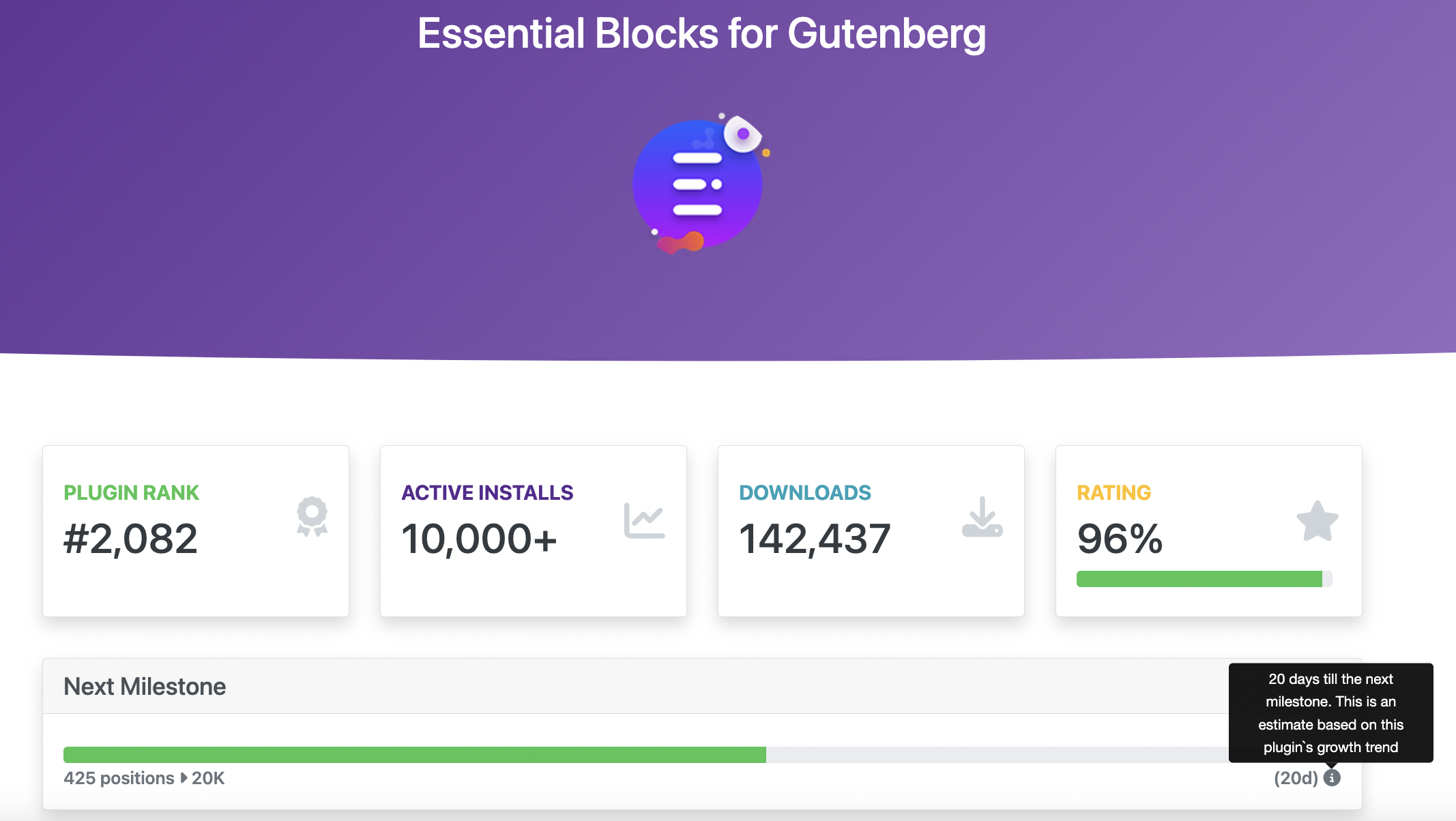 The individual plugin pages display a 15-day rank change chart, along with 24-hour and 7-day trends.

A review stats graph estimates how many 5-star ratings are required to reach the next level. Another graph tracks 15 days worth of resolved support threads against the total number of threads logged. 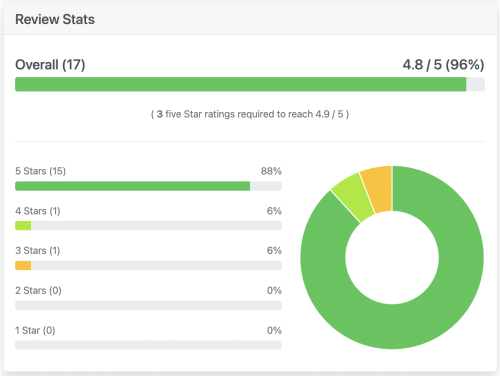 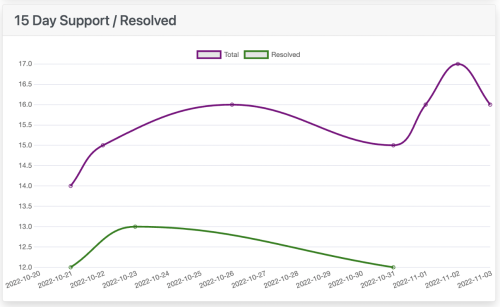 The last section shows a list of the plugin’s competitors and a summary of their rankings and growth trends. 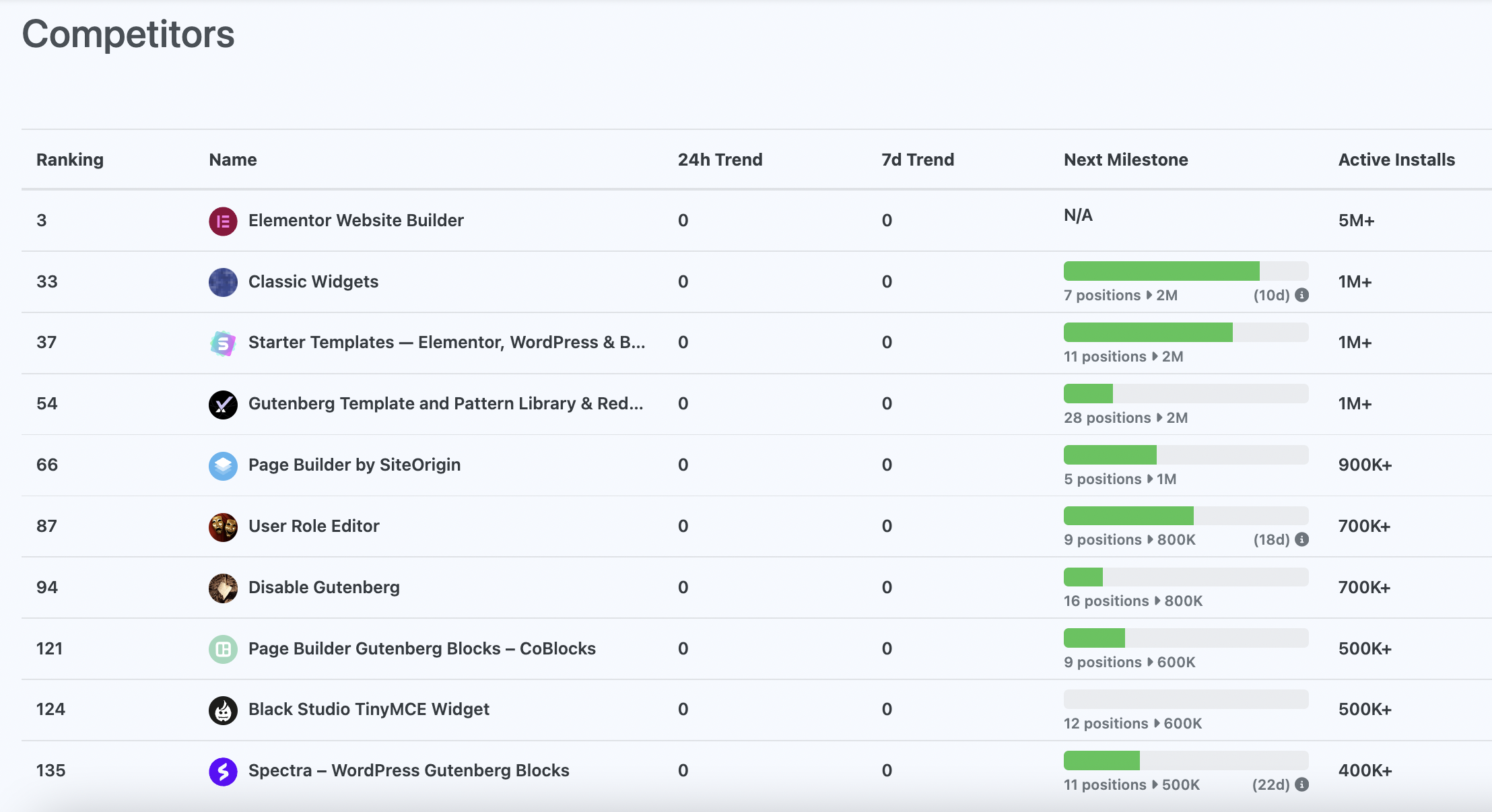 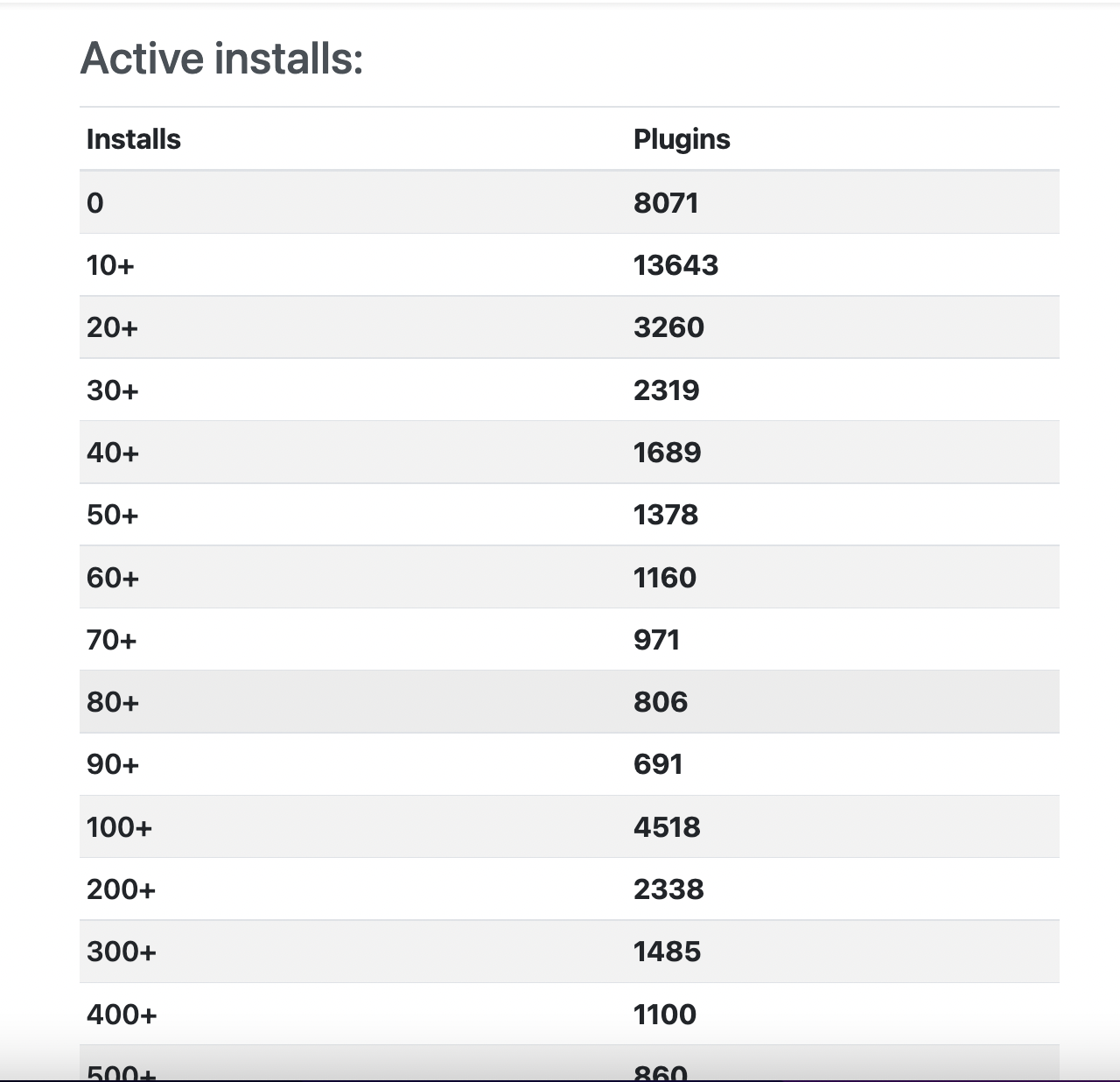 Clicking through on the stats page will show the specific plugins in that range.

Tajani said the next thing on their roadmap is allowing plugin owners to customize the list of competitors and adding the specific plugins they want to see compared against their own. AyeCode plans to keep what they have built with WP Rankings free indefinitely.

“What we really wanted to do is show another statistical point of view,” Tajani said. “We know it’s not the same and we will receive criticisms, too, but right now it’s the only way to know if a plugin is growing or not.

“What we will do with it in the future depends on how much plugin developers will like the idea and what kind of feedback we receive. If enough people start asking for features that could be considered premium, we will consider it.”